Residenza d'epoca il Casato is situated in the centre of Siena near the "Palazzo Bardi" - a historical dwelling from the 1300, famous for its "Sovraintendenza delle Belle Arti", its architecture and its internal decorations on the ceiling. It is also famous for its 1700 pavement inlayed in marble, with rose ornaments in the central hall.

Residenza d'epoca il Casato made in an old XIV century building, nominated by the Monuments and Fine Arts Service for its frescos on the inside, with a panoramical view over the city, finely restructured, with two indipendent entries, Via Casato di Sopra 33 and Via Duprè 126, only 400 mt of Piazza del Campo, it has a very close parking with several levels. 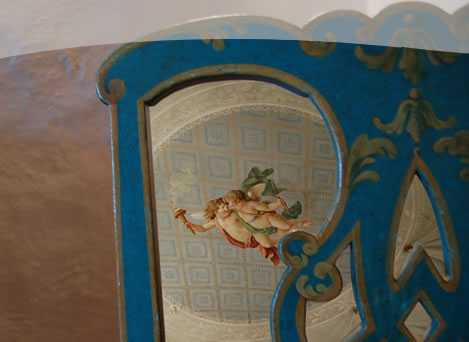 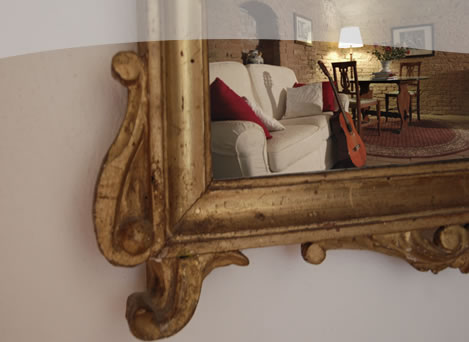 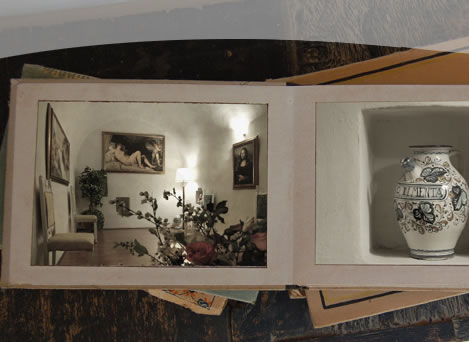 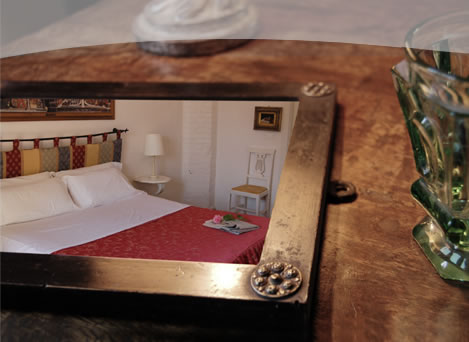 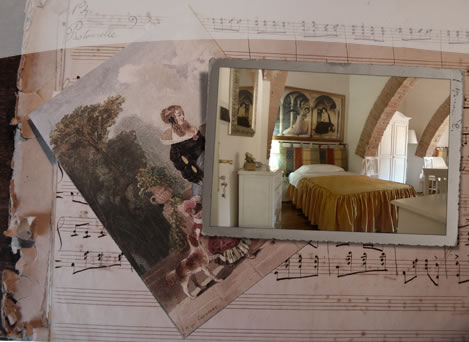 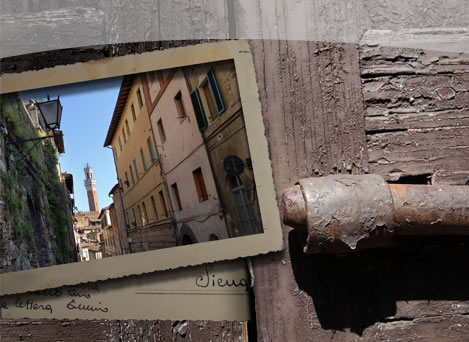 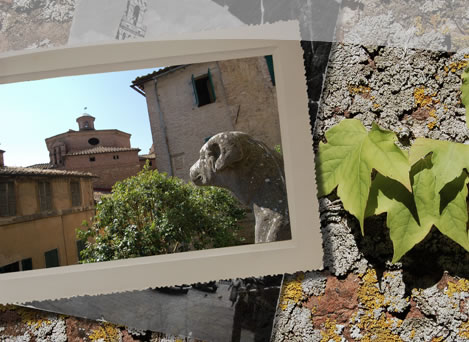 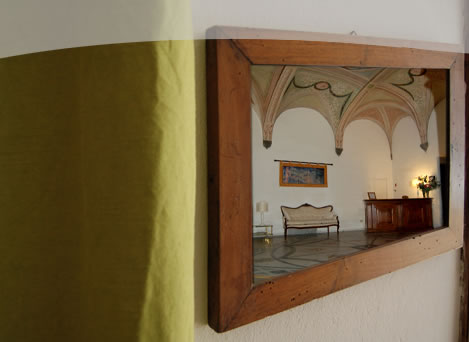 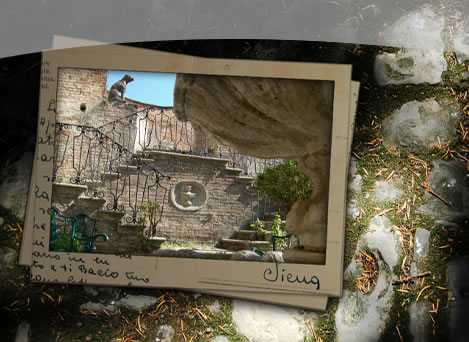 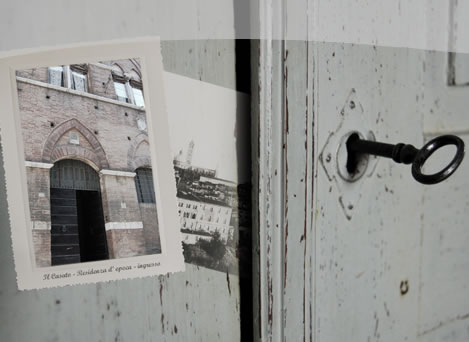